(October 19, 2016 – CHARLOTTE, NC) – Horizon Development Properties (HDP), Inc., is pleased to announce its selection of The Fallon Company to serve as the Master Developer for redevelopment of the 16.2 acre Strawn Cottages site. The project site, situated immediately adjacent to South End in the Dilworth neighborhood, offers one of the largest fully entitled, transit oriented development sites in the region due to its close proximity to Charlotte’s Central Business District, numerous transit, trail and highway connections. With this project, HDP is signaling a paradigm shift in how developers can and should approach development opportunities that includes housing for Charlotte’s workforce in a mixed use environment. Once completed, the new $330 million mixed-use mixed-income development will feature:

“HDP is excited about The Fallon Company’s vision that will create an ‘inclusive housing strategy’ within a dynamic mixed use community,” said HDP CEO A. Fulton Meachem Jr.  “The Fallon Company will ensure that HDP’s goal of providing 20% of the new rental apartments are affordable to families earning between 65-80% of the area median income, becomes a reality. Our model is an essential smart growth strategy that can be duplicated all over our great city.”

Experts in master planning and urban design, The Fallon Company, established by Founder & CEO Joseph F. Fallon in 1993 and headquartered in Boston, Massachusetts, has successfully developed billions of dollars of mixed-use real estate, and has earned a reputation for transforming neighborhoods throughout the Northeast into exceptional environments that offer best-in-class residential and commercial experiences. Managing Director Michael Fallon will oversee all of The Fallon Company’s efforts in Charlotte and throughout the Southeast.

“Charlotte is one of the fastest growing real estate markets in the country and we’re proud to contribute to its evolution and vitality as master developer of the Strawn project,” said Michael Fallon. “Both HDP and the City of Charlotte recognized the site’s potential many years ago, and we look forward to working together to create new opportunities for area residents and businesses as we bring the shared vision for a dynamic mixed-use neighborhood at Strawn to life.” 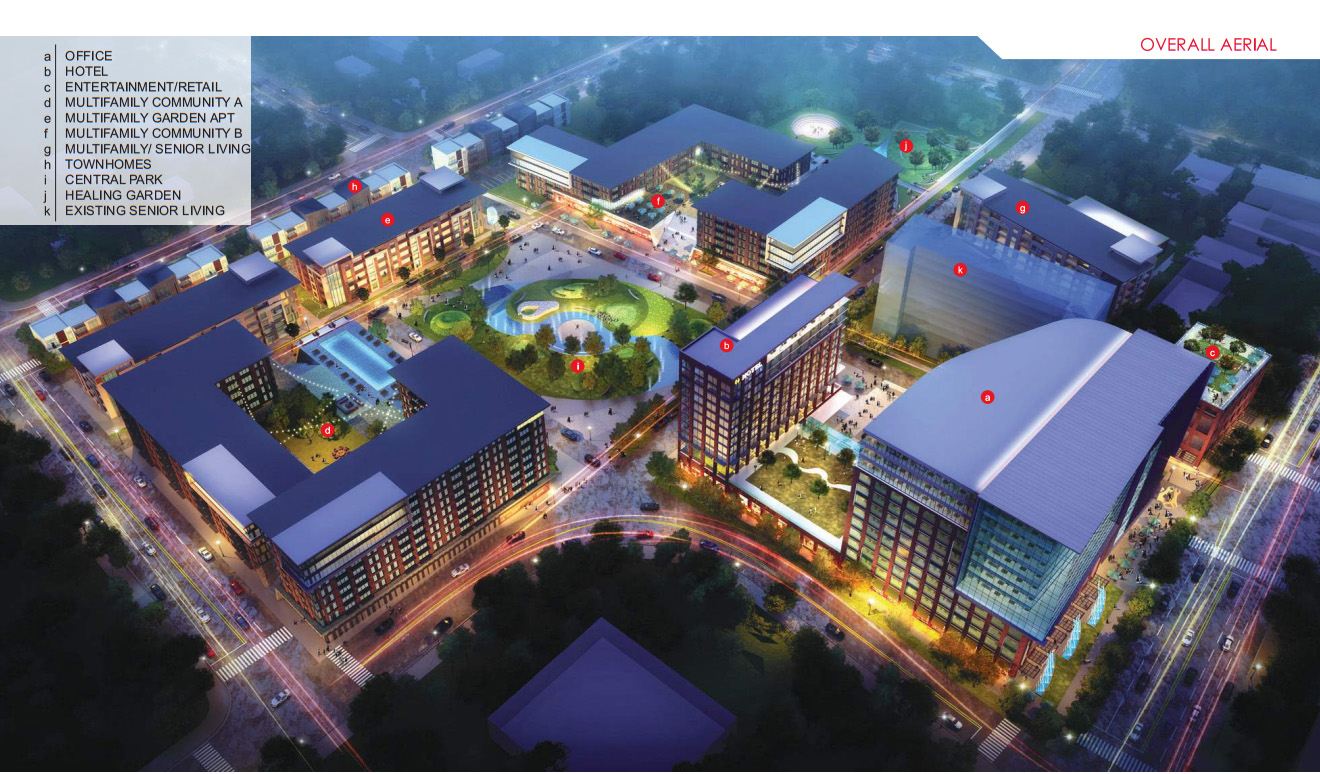 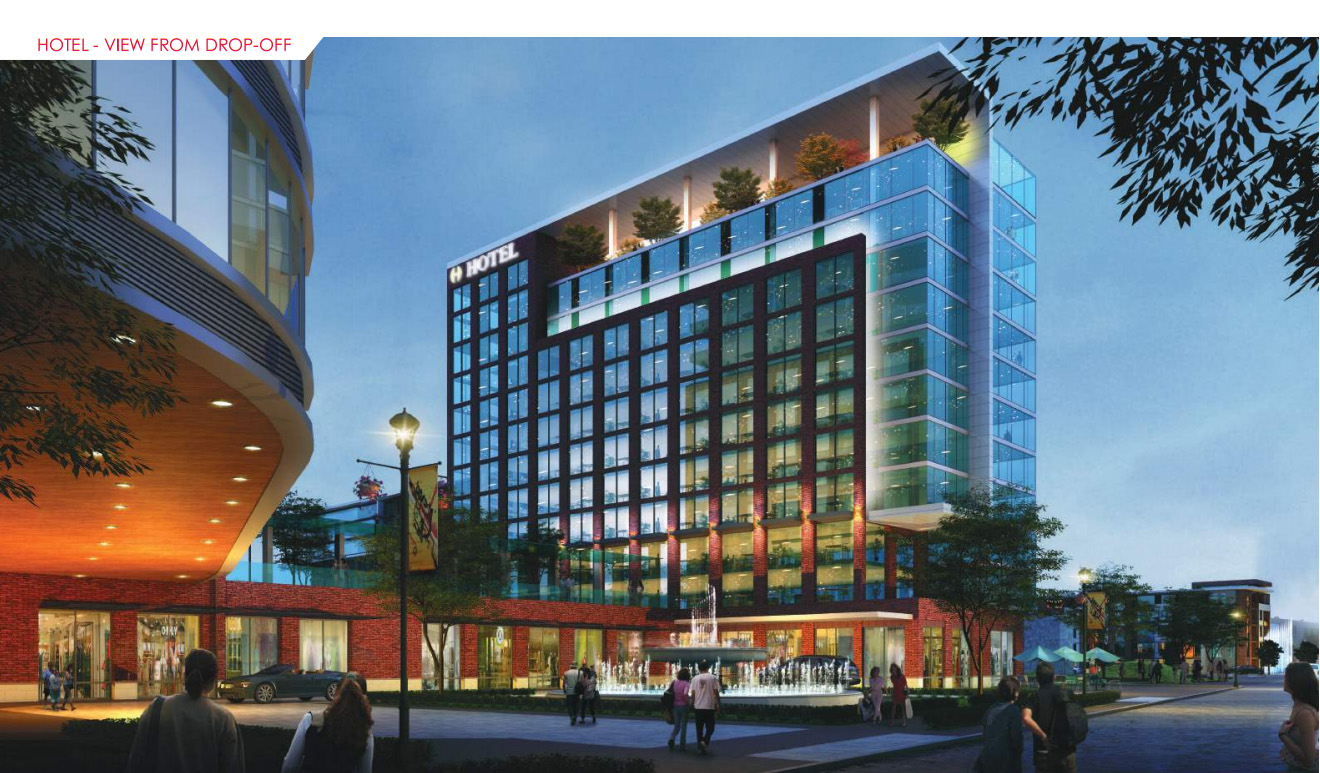 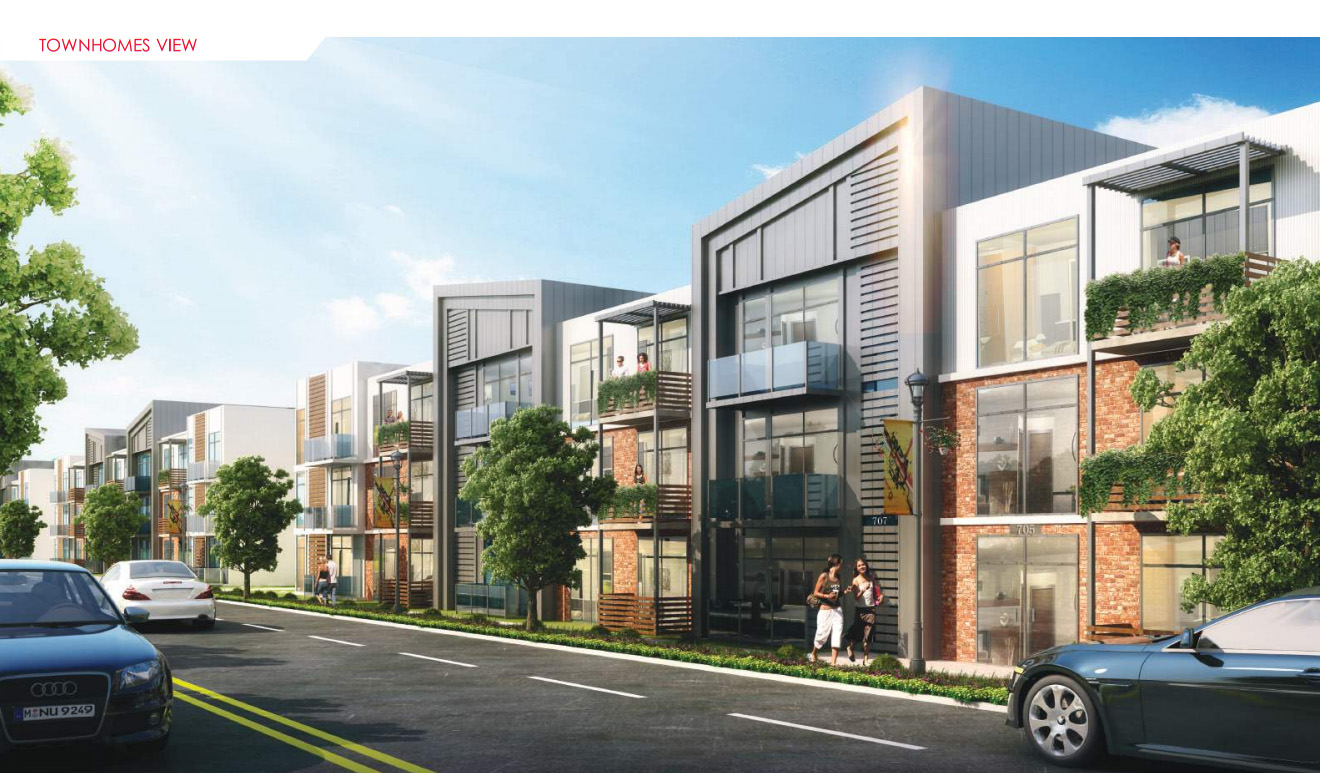 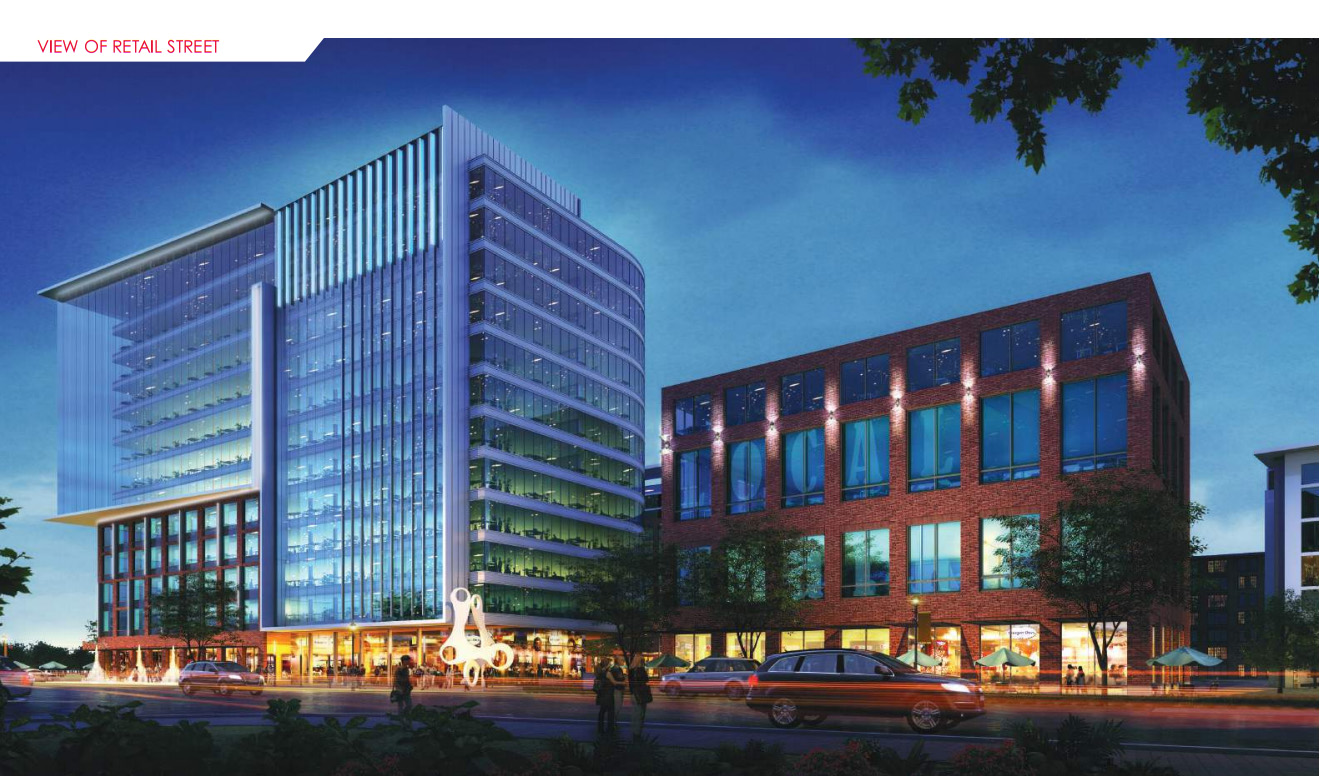 The Strawn site redevelopment will be conducted in multiple phases, the first of which will consist of 160 mixed-income apartments (20% affordable) and the hotel. Groundbreaking for site infrastructure is expected in late 2017. The project will have an estimated total cost in excess of $330 million. In keeping with The Fallon Company’s transit-oriented master plan, the neighborhood, when complete, will be knitted together with mixed income housing, new businesses, a fresh influx of workers, and a central, uniting urban green space that is accessible to the community and designed in keeping with the character of the surrounding communities.

In 2008, HDP hired the Urban Land Institute (ULI) to conduct a site study to determine what the highest and best use of the under-utilized 16+ acre Strawn Cottages site would be. The ULI study determined that the site should be to redeveloped as a mixed-use, mixed-income development with a variety of uses including retail, office and hotel, along with new housing units with a range of affordability levels. Based on the study findings, HDP engaged the surrounding Dilworth community and local government agencies to establish a rezoning and master planning approach for the site that would work for all stakeholders. In December of 2015 HDP sought RFPs for the Strawn Cottage site.

Horizon Development Properties, Inc. (HDP) is a 501 (c)(3) non-profit development company guided by a mission to develop, operate, and provide housing in sustainable communities of choice for residents of diverse incomes. HDP’s most recently developed communities include the Vistas at 707, The Landing at Park Road (currently under construction), and the upcoming redevelopment of Tall Oaks in the Cherry neighborhood.

The Fallon Company, one of the leading developers in the United States, has an unmatched reputation for successfully undertaking the most complex and challenging real estate projects and executing them with the highest degree of quality: perfectly positioning them for optimal use for present and future generations. Experts in master planning and urban design, The Fallon Company has earned a reputation for transforming neighborhoods into exceptional environments that offer world-class residential, commercial, retail, and entertainment experiences. The Fallon Company is currently developing Fan Pier, one of the most sought after waterfront sites in the United States and a catalyst for the revitalization of Boston’s waterfront.

The Fallon Company has extensive experience with complex projects like Strawn. The firm played a lead role in the creation of Boston’s waterfront Innovation District, the city’s leading neighborhood for growth and commerce. Also known as the Seaport District, the area had gone largely underutilized as empty parking lots and industrial space until decade ago, when The Fallon Company’s work in the area served as a catalyst for development. Working in partnership with city, state and local entities, The Fallon Company was at the center of the area’s transformation. Development projects in on Boston’s waterfront include Fan Pier, a 21-acre mixed use neighborhood, Park Lane Seaport, the Marriott Renaissance, and the Westin Boston Waterfront. The firm has also overseen large and small scale mixed-use, hotel, commercial, residential, and affordable housing development projects throughout New England and in New York.

For the project, The Fallon Company has convened a team of experts in their respective fields, who demonstrate leadership, market knowledge and a proven track record of success on projects with similar scope and scale. The firm has hand-selected architecture firm Odell to design the master plan for the project given its impressive body of mixed-use, large scale urban design work in Charlotte and throughout the country.